Yesterday, the last – third – the primary school children in the field of 3D modeling in the MINECRAFT environment took place. The training was organized by non-profit organization NVIAS in Tachov, Staňkov and Stod. More than 60 elementary school children attended teaching. They learned

This training is followed by a competition called MINECRAFT FUTURE FACTORY.

The aim of this competition is to motivate children to use the time spent in Minecraft, learning to learn new technical skills and showing how their vision of future factories is. Announcement of the results of the competition will take place in late January 2018.

More about the competition here.

Technolgical initiative Pilsen, z.s.p.o. supported this project with a sum of 155,000 CZK and became the general partner of the competition. 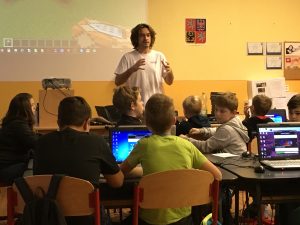 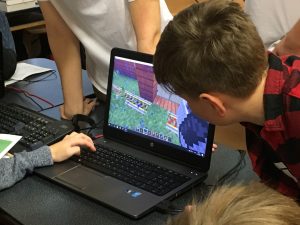