First meeting of TIP members in 2016

Technological Initiative Pilsen’s first General Meeting of 2016 took place on 11 March 2016. TIP members were invited to the ZF concern’s factory in Staňkov, where executive and director of the company, Mr Stefan Wasner welcomed them and showed them the factory. All participants thus had the opportunity to view the facilities at a state-of-the-art mechanical engineering production site and find inspiration for their own operations. In his introductory speech, Mr Johannes Hafner, Vice-President of TIP thanked ZF Staňkov for organising the meeting, adding that sharing experiences with colleagues and discussing together how to solve problems was of great benefit to us all. 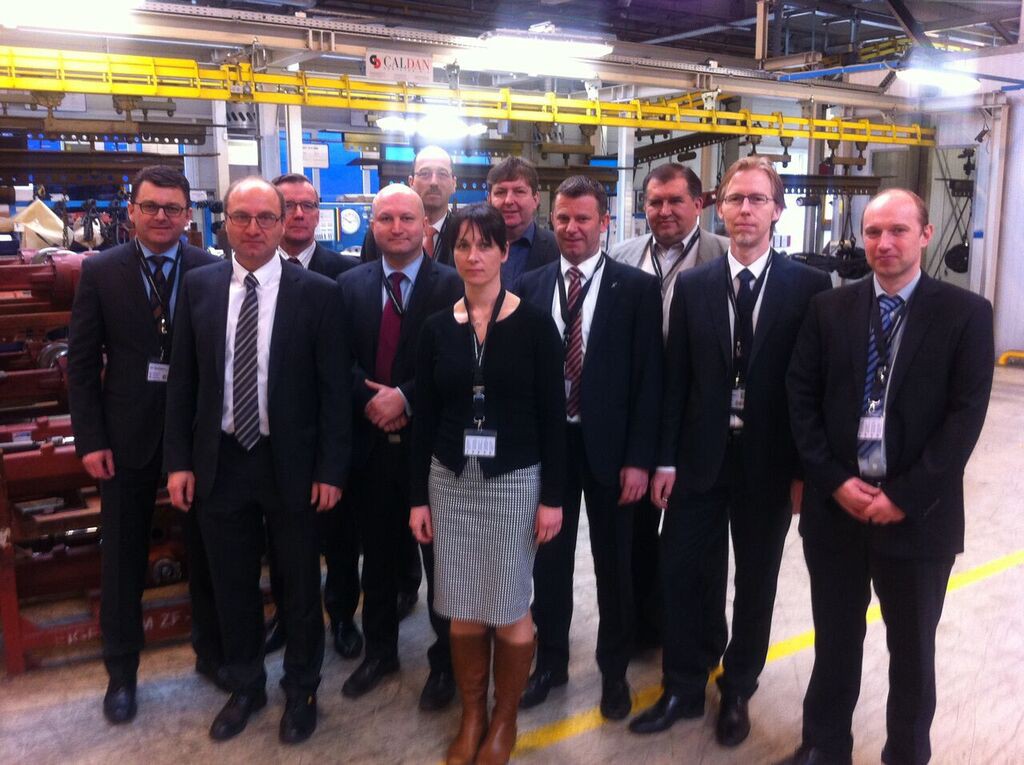 The representatives of the University of West Bohemia were fascinating guests. Prorector Ladislav Čepička gave a presentation on establishing an English school at the UWE, while Šárka Houdková of the UWE’s New Technologies – Research Centre gave a specialist presentation focused on the use of laser technologies.

To conclude, TIP’s General Secretary, Pavel Duchek thanked everyone for taking part, and thanked the organisers for how it was run. ‘We really look forward to our next meeting, which will be held under the auspices of Konplan, and will be focused in particular on the activities of companies of a non-manufacturing nature,’ noted Pavel Duchek in summary of the members’ joint discussion of the subsequent meeting of TIP members and partners.